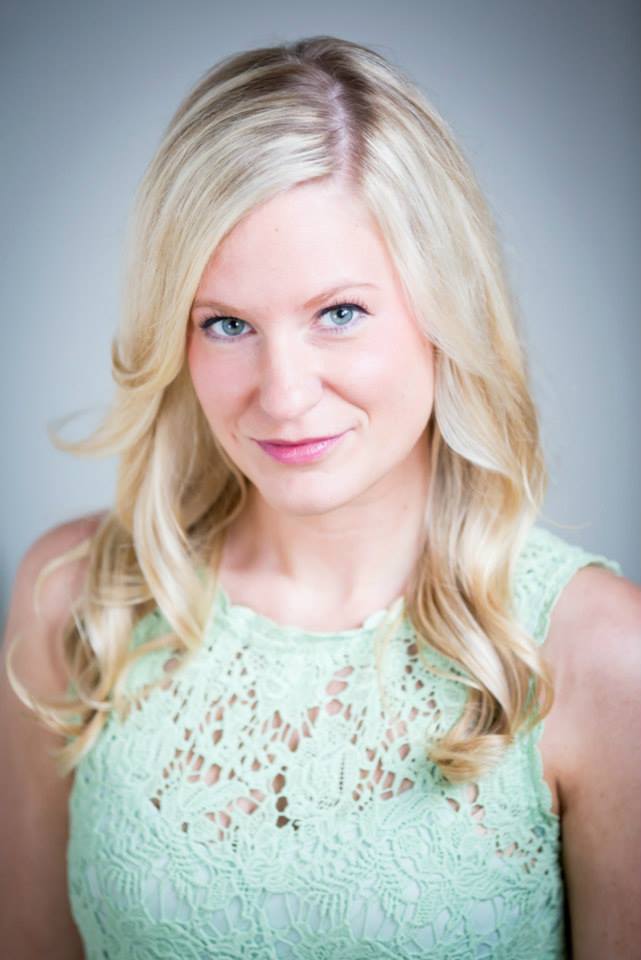 Michigan born soprano, Rachelle Austin, has returned to Saginaw after studying opera performance at the Chicago College of Performing Arts. She has performed throughout North America and Italy, and most recently made her Canadian debut as Zerlina in Don Giovanni. Her recent stage credits include La Fata Azzurra in the Chicago premier of Respighi´s La bella dormente nel bosco, the title role in Stravinsky´s The Nightingale, Laurentia in Captain Lovelock, and Belinda in Dido and Aeneas.

Ms. Austin is equally at home on the concert stage, having performed as a soloist with the Saginaw Choral Society, Saginaw Bay Symphony Orchestra, Saginaw Eddy Band, and the Baroque on Beaver Island Music Festival. In 2015, she won the College Graduates division at the Chicago Chapter of the National Association of Teachers of Singing competition. Prior to that, she won the Advanced division for two consecutive years at the Michigan Chapter NATS competition.

Ms. Austin holds a Master of Music in Voice Performance from Roosevelt University Chicago College of Performing Arts under the tutelage of Judith Haddon. She holds a Bachelor of Arts in Music with a Theatre Minor from Saginaw Valley State University, where she studied voice under Dr. Julie Meyer. She was a hired soloist under the batons of Emanuele Andrizzi, Brett Mitchell, Dr. Glen Thomas Rideout, and Robert Nordling. In 2015 she was chosen to participate in a masterclass with celebrated coach and accompanist Martin Katz. Additionally, she has worked with 2005 BBC Singer of the World, Nicole Cabell.

Ms. Austin currently serves as an Adjunct Faculty member in Voice at Saginaw Valley State University. She is a member of the National Association of Teachers of Singing, and remains active in the Saginaw community as a performer and private voice instructor.

Born and raised in Indiana, Ms. Wika has been a member of Saginaw Choral Society since moving to Saginaw from Oklahoma in the summer of 2016. She is a graduate of Butler University and earned her master’s degree in voice from the University of Connecticut. Ms. Wika currently sings with Exultate Deo in Bay City, and at St. John’s Episcopal Church in Saginaw. She teaches preschool music classes at Major Chords for Minors and serves as piano accompanist for high school students at Solo & Ensemble Festivals throughout the region. Ms. Wika would like to thank Saginaw Choral Society for welcoming her into the group and making her feel at home in Michigan. 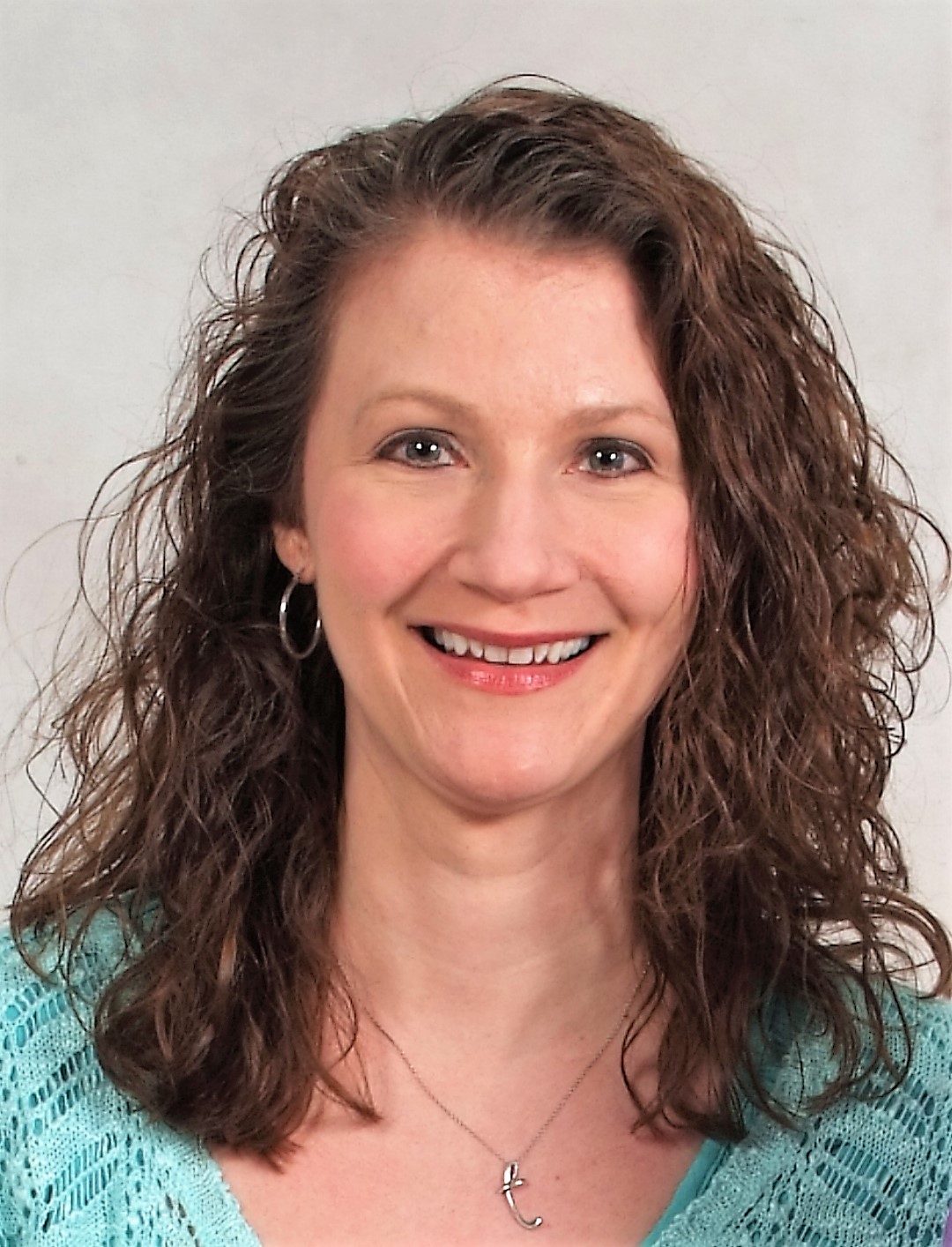 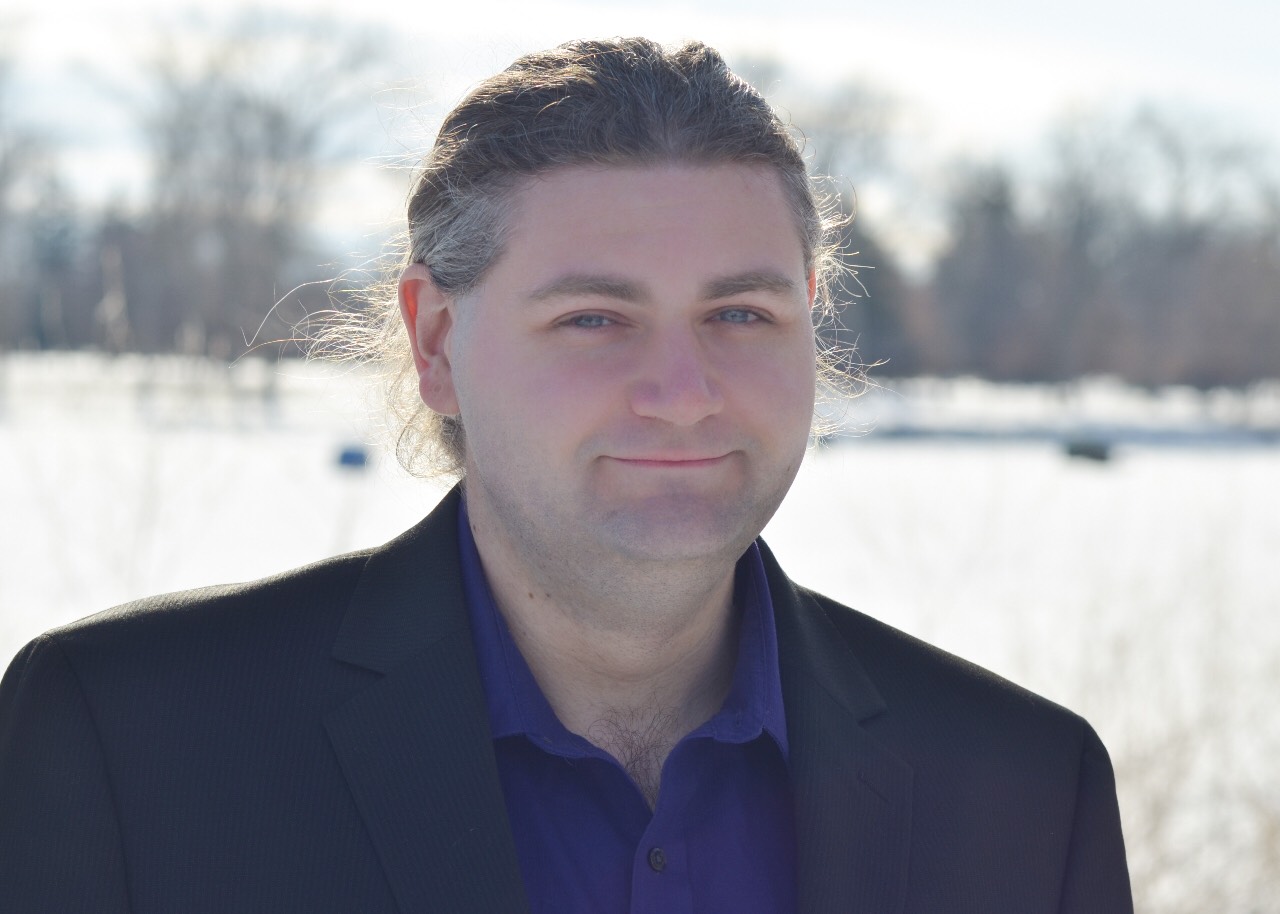 Keven Washburn, tenor, is a Millington Michigan native who has been an active performer in the Saginaw area for years. Mr. Washburn studied voice at Saginaw Valley State University under Susan Stott. Some of his credits there include tenor soloist in Handel’s Messiah, the Balladeer in Stephen Sondheim’s Assassins, second and third place winner at the Michigan Chapter NATS competition as well as having sung at the regional ACDA conference as a member of SVSU’s Cardinal Singers. Mr. Washburn has additionally performed at the Baroque on Beaver Island festival and with Bay City Players in My Fair Lady. Mr. Washburn is singing his third season with the Saginaw Choral Society most recently appearing as Tom Jenkins in Scrooge. Additionally, Mr. Washburn has worked with Bay City native and world-renowned pianist and musical director Kevin Cole.

Kevin, a native of Pinckney, Michigan, is Associate Professor of Music and Director of Choirs at Saginaw Valley State University where he teaches voice, classes in choral conducting and music education, and conducts the Cardinal Singers and Concert Choir.  He holds degrees in Music Education, Vocal Performance and Choral Conducting from the University of Oklahoma, Central Michigan University and Boston University.

While at Oklahoma, he studied voice with Sean Daniel as well as with Gary Arvin and Marilyn Horne. His choral conducting studies have been with Susan Boggs, Steven Curtis and Nina Nash-Robertson. He has also studied organ with Donald Williams, Carol Muehlig and Steven Egler.  Prior to moving back to Michigan, he was the Organist/Choirmaster at St. Anselm of Canterbury in Norman, Oklahoma and was Director of Music and Organist at First Lutheran Church in Oklahoma City.

Dr. Simons is the Director of Music and Organist at St. John’s Episcopal Church in Saginaw, Michigan. He also served as the Artistic Director and Conductor of The Steiner Chorale, a semi-professional choir based in Lansing.  Under his leadership, the Chorale doubled its singing membership and operating budget.  In 2007, he was appointed the Choral Director for the Baroque on Beaver Island festival, where he conducts the choirs in works with orchestra.

He has conducted the Cardinal Singers in concert with the Saginaw Bay Symphony Orchestra, the Saginaw Choral Society and in an invited concert at the National Cathedral in Washington, D.C.  Choirs under his direction have sung at national and state level denominational functions as well as the Michigan conference of the American Choral Directors Association. Well-known as a builder of church choral programs, he is frequently called upon to lead workshops in choir development and literature for the beginning choir. He regularly serves as a vocal and choral adjudicator.

He is active in several professional organizations, including the American Choral Director’s Association, the Royal School of Church Music in America, and he is a Colleague of the American Guild of Organists. He has also been elected to membership in the Association of Anglican Musicians and the National Association of Teachers of Singing.  He serves as the Director of the Sewanee Church Music Conference, the oldest conference for musicians in the Episcopal Church.

Kevin resides in Saginaw with his wife Amy, his daughter Claire and their dog Winnie.  In his free time, he enjoys traveling, cooking and reading mysteries. 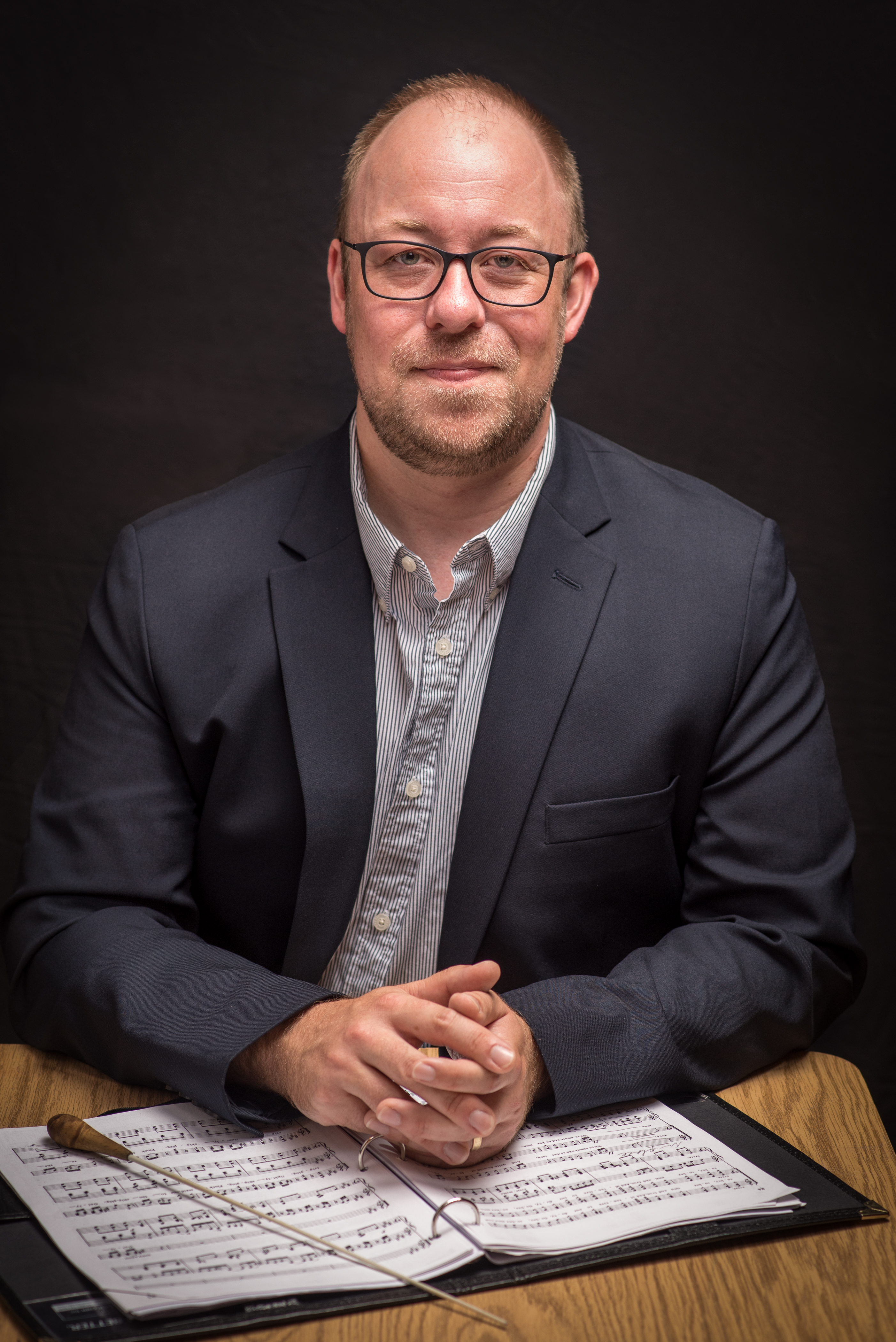