With 42 years of theater experience, this veteran actor/director has an impressive list of credits at Pit & Balcony, Saginaw Valley State University, Bay City Players, and the 1997 Off-Broadway Musical production of That’s Life! in New York City.

Ric is currently serving as chair of the department of theatre at Saginaw Valley State University where he is a full Professor. He received his BA in Theatre from S.V.S.U. and his M.F.A. in Drama/Theatre for the Young from Eastern Michigan University. He studied professionally at the New Actors Workshop in New York City.

Lastly, he is very involved in the Saginaw community where he was born and raised. He has worked with Pit &amp; Balcony, Bay CityPlayers, mentored high school theatre students across the state, works as a responder to many high school &amp; university theatre programs across the Midwest. Currently, he is serving as the volunteer theatrical director of the Saginaw Choral Society where he sings in the tenor section. 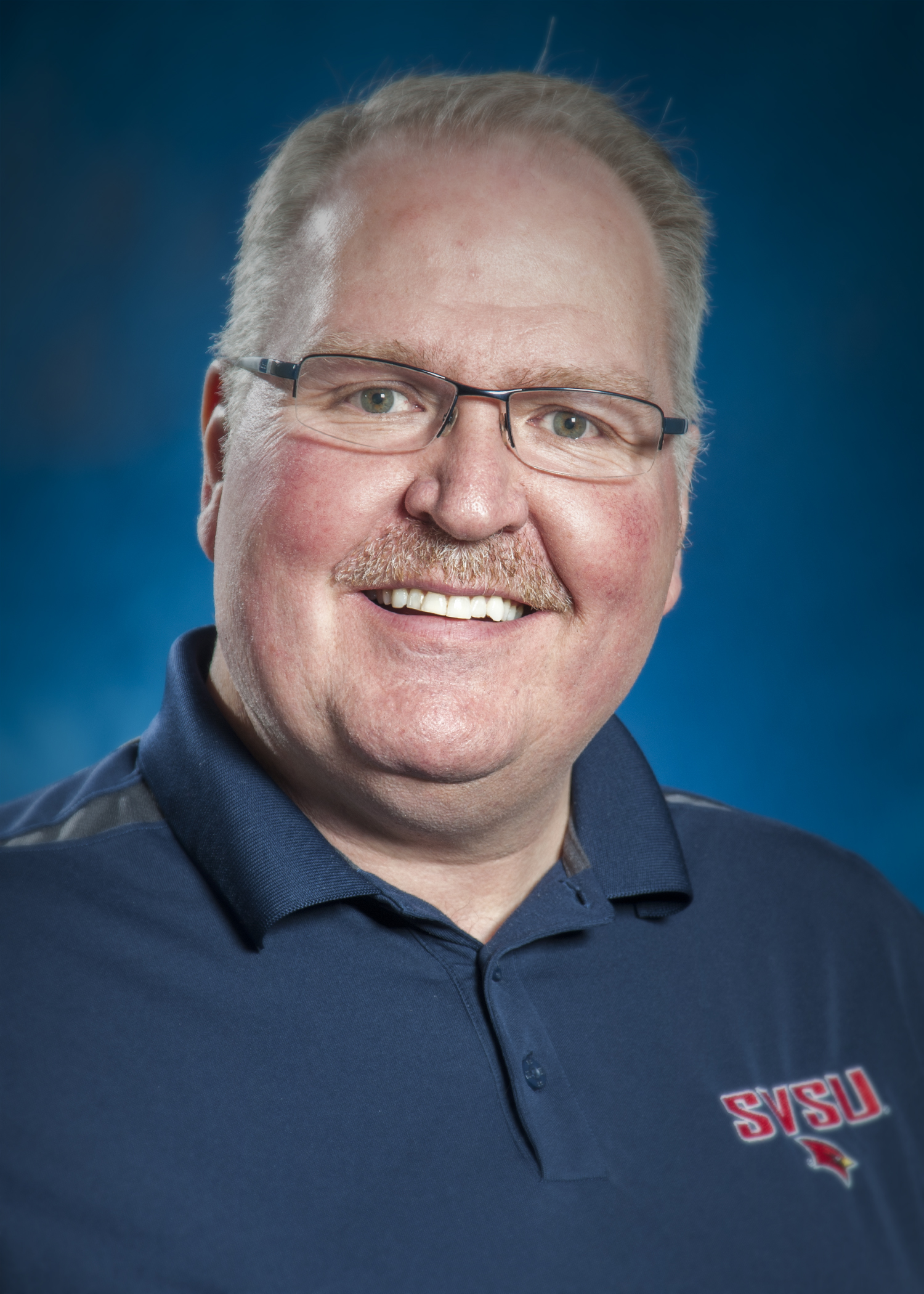