Our 81st season, “In Our Own Backyard” is about collaboration and highlighting some of the terrific talent in our region. The season opener “Dancing in the Moonlight,” is a singer-songwriter concert featuring music by Carly Simon, Jim Croce, Queen and an original song by a one of Saginaw’s most beloved jazz pianist, Mike Brush.

Tickets may be purchased via the Temple Theatre online or by calling 989-754-SHOW.

Michael Brush is most recognized as a jazz and blues pianist, music educator, and composer. His fifty-year musical history extends back to the garage band era band, “the Paupers” and has continued to his current group, “Brush Street featuring Julie Mulady”. He has devoted his talents to many personal, educational, collaborative, and community-centered creative projects over the years.

As an educator in the Saginaw Public School District, Mike taught elementary school music (1978-1990), developed and directed the Saginaw Kids All-City Choir (1994-99), served as director of the Voice/Keyboard Department at the Saginaw Arts and Sciences Academy (1999-2010), and has been an adjunct teacher at Delta College and SVSU – retiring from teaching in 2010.

In 1997 he was recognized for his work with young people by receiving the Herman W. Coleman Human Relations Award from the Michigan Education Association, an All Area Arts Award from the Saginaw Community Enrichment Commission, and theUnity Award from the Los Angeles Unified School District.  In 1996, he served as theGrand Marshall of the Saginaw Pride Parade, and in 2006 received the prestigiousSaginaw News’ Crystal Apple Award. He and his musical associates and groups have received well over 60 Review Awards, a readers’ poll, since their inception in 1984.

Mike was honored in a first-of-its-kind event: “Melodies & Memories, A Community Tribute to Michael C. Brush” sponsored by the Saginaw Public Schools Foundation and SASA in October 2011. The evening chronicled his life in education and music, complete with performances of his music, a State of Michigan Special Tribute Proclamation and Saginaw City Council ‘s Proclamation of October 17, 2011 as Michael C. Brush Day.

Mike has produced 4 CDs, one LP, an educational cassette/classroom guide set, and published a collection of his song lyrics. He has composed music for young people, various performing ensembles, musical theatre, and numerous civic organizations and events. 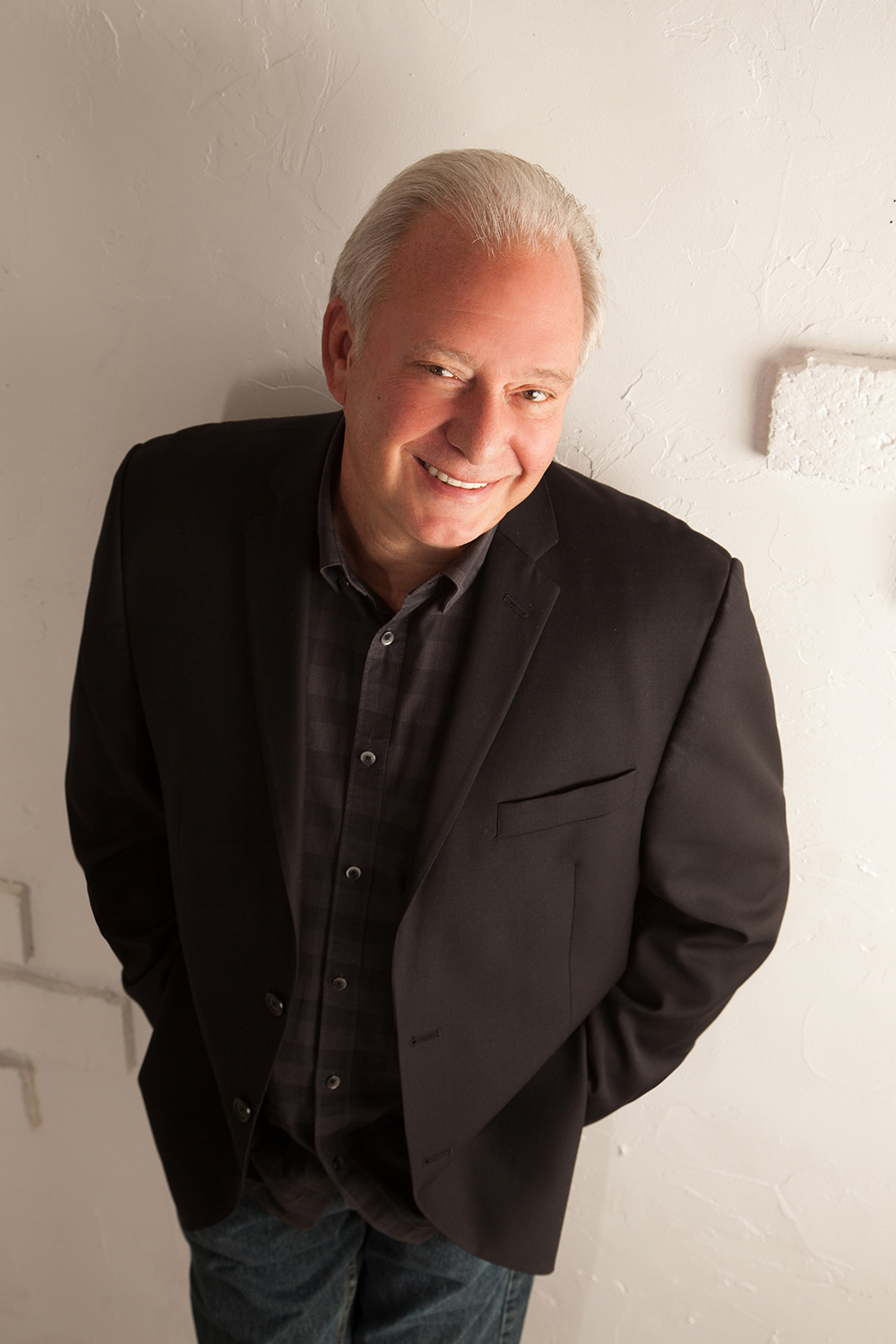